The DFA and CBA have similar goals and are designed to settle the contentious aspects of sharing a fence, such as:

Nothing in the DFA or CBA prevents neighbours coming to their own agreement about a fence. For example, neighbours may agree that one owner will pay the whole cost, or may agree to build a fence that exceeds the minimum requirements set out in the relevant Act. But, to avoid the need for development approval, the proposed fence must satisfy the State or Territory planning regulations. 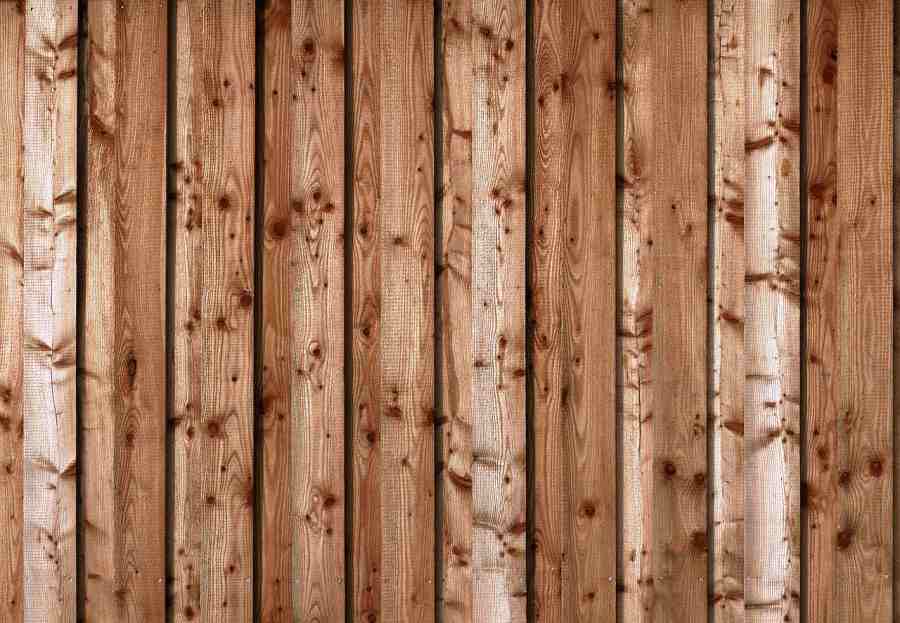 How Tall Can You Go?